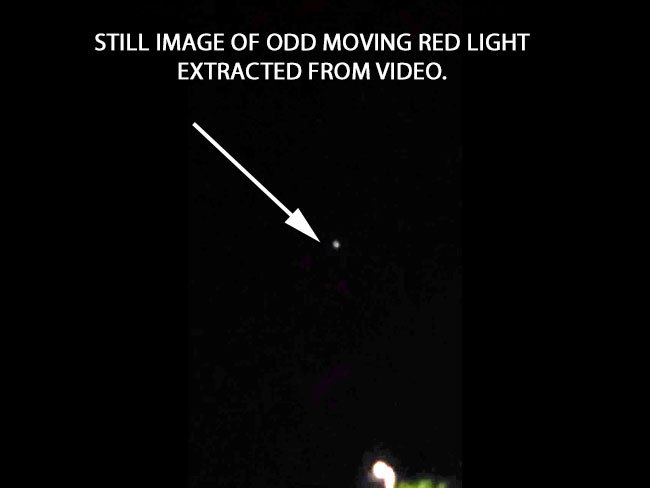 Description: I was walking home from the store around 10:20 PM. My girlfriend and I saw an odd red light in the sky. At first, we thought nothing of it until it started moving oddly. It seemed to be raising in altitude, but was very wavy and did not behave like an aircraft. Soon it disappeared. We continued walking and noticed another light. It was the same color and moved in the same way almost exact to the last light until it too disappeared. As soon as it left another light appeared and repeated the same pattern. There was no way these were the same object because they appeared immediately after the other halfway across the sky.

The post 3 Red Lights Move Oddly in the Sky in Sequence. appeared first on . 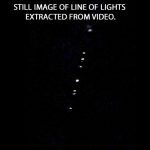