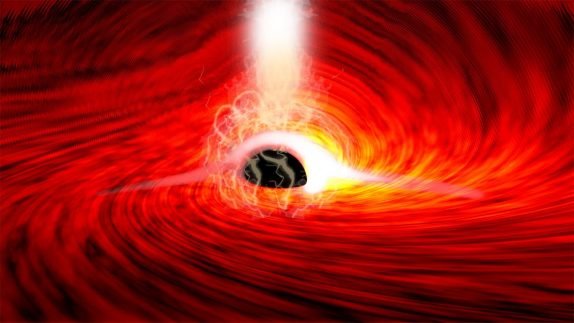 Over a century ago, Albert Einstein predicted that the gravitational pull of black holes were so strong that they should bend light right around them.

Black holes don’t emit light, they trap it; and ordinarily, you can’t see anything behind a black hole.

But it seems Einstein’s theory was right. 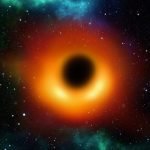 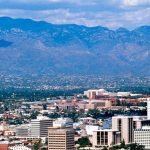 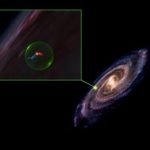