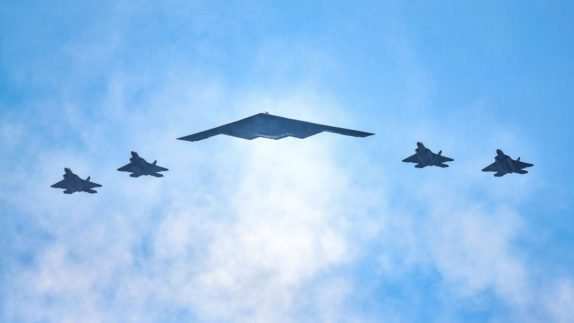 The segment comes ahead of a report that the military is supposed to deliver to Congress by next month. Former Director of National Intelligence John Ratcliffe said in a recent interview that the findings will shock people because “frankly, there are a lot more sightings than have been made public.”

Newsworthy quotes from the “60 Minutes” segment: 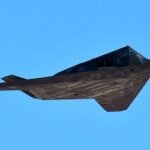 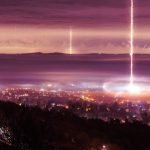