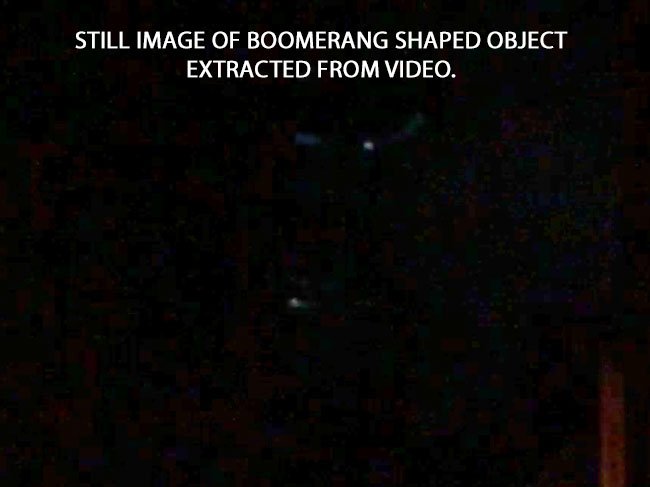 Description: A man was outside on his back deck. He saw what he thought was a normal light in the sky. When he zoomed in with his cell phone video camera the object appeared to be boomerang shaped. He watch the object for about 75 seconds and then went inside to play the video footage. The object was still there when he went inside. He said that he regularly sees UFO’s.

Note: The apparent object in the video appears to be more triangular shaped. The object appears to be stationary. The lights could be celestial objects. 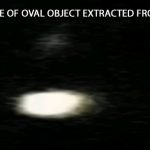 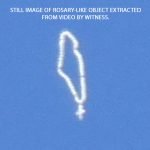