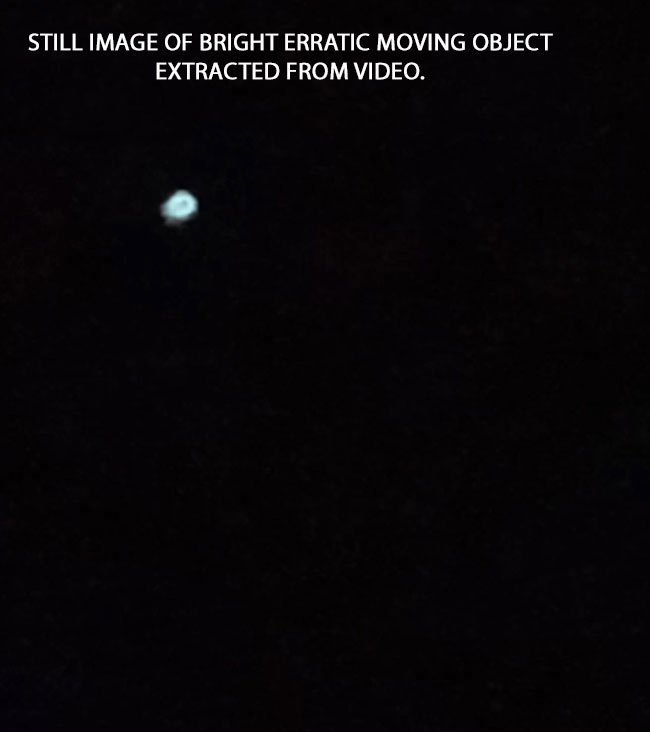 Description (As a Response to Investigator Questions): It wasn’t stationary if you watch again near the end you can see it moving, you can’t see it very well as my hands are shaking. It definitely wasn’t the moon as the moon isn’t green and the moon doesn’t travel back and forth for minutes on end. Basically my family and I were walking along the beach when we noticed a bright green object moving towards us whilst we was on the beach. As we got closer to the object it began retracting and moving in the opposite direction. I tried to record it but it sped off at a speed I’ve not witnessed before from a conventional aircraft until we couldn’t see it in eye shot. We then left the beach and moved up along the promenade as to see if we could see it again. Then it came back into view from a far and continued to travel at a very fast pace. I then took my chance to record and managed to capture what I shown you. It radiated green but at one stage it appeared to morph and you could see windows on the craft and at times emitted white. I only stopped recording as you can hear on the recording my child needed the toilet (I apologise for that lol). After I stopped recording it continued back the way it original came and out of eye shot and we never saw it again but all in all it went on for a good 10 to 15 minutes and was moving like I’ve never seen a craft move before, up, down, left right at incredible speeds. 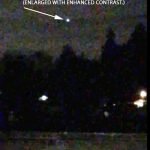