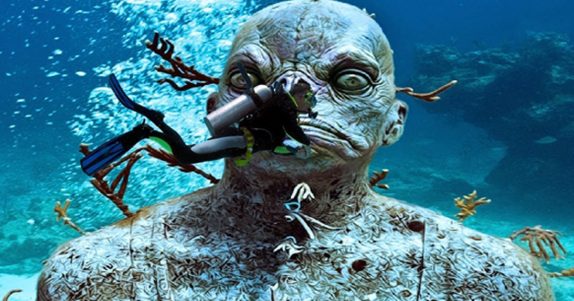 As we all know by now, most any underwater city that we’ve ever uncovered has at one point or another been thought to have been the ancient Lost City of Atlantis. It is extremely difficult not to believe so as it is always a possibility, to say the least. We’ve uncovered hundreds upon thousands of sunken cities so far though and as far as we know, we have yet to uncover a single solitary trace of the lost city after all of this time.