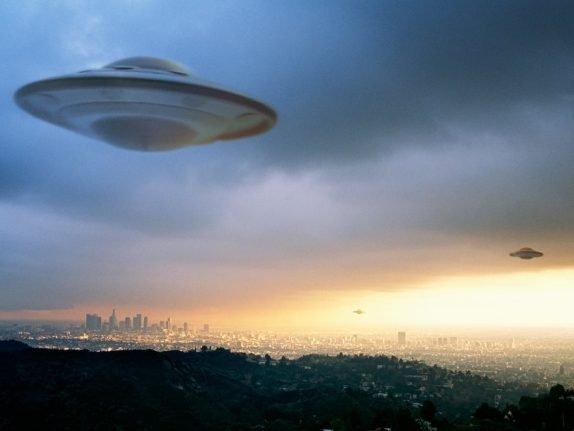 A 1974 “UFO incident” which was dubbed the Welsh Roswell was dismissed as an earthquake and a meteor combining, offical files show.

There was a huge bang and a brilliant light over the Berwyn Mountains in north east Wales, and there were later claims a spaceship crash was concealed.

Comparisons were drawn with Roswell, New Mexico, USA, in 1947, where it is claimed an alien crash was concealed.

But a Ministry of Defence (MoD) investigation said there was no UFO. 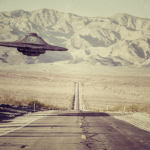 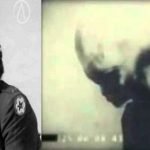 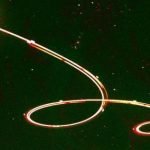