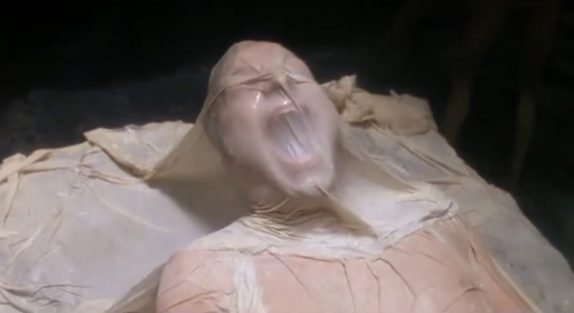 Fire in the Sky is a film released in 1993 that depicted the true events that Travis Walton himself had disputed, when he claimed to have been kidnapped by aliens at the age of 22 in 1975.

Unfortunately, while not all that many viewers saw his story when it was released during the same time frame as Jurassic Park and Nightmare Before Christmas, which resulted in a fairly poor box office performance, to say the least.

Continue reading ‘Fire in The Sky’ is the Scariest Alien Abduction Ever – From Real Life Event at Alien UFO Sightings.