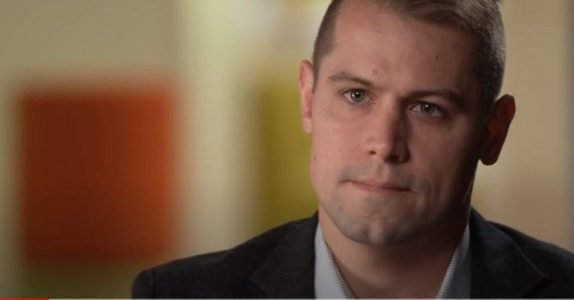 On Friday, May 14, a former Navy pilot said that he and his crew had observed unidentified flying objects (UFOs) on a daily basis in the restricted airspace southeast of Virginia Beach ever since 2019.

Appearing on CBS’s 60 Minutes to talk about his experience with UFOs during his military career, former Navy Lt. Ryan Graves said the unique vessels were sighted so often that caution was no longer raised, which the lieutenant said was a security threat.

“I am worried, frankly.