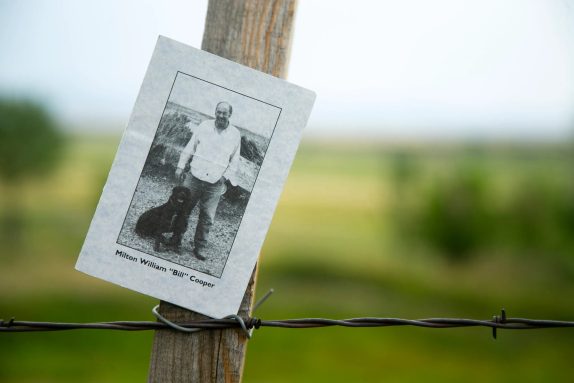 EAGAR, Ariz. — When authorities killed William Cooper in a burst of gunfire outside his hilltop home in eastern Arizona, he was an author and radio host who had attracted a rabid following among UFO buffs, prisoners and the militia movement.

For them, his book, “Behold a Pale Horse,” and nightly shortwave radio show lifted the veil on how the world actually works.

Through his death in 2001, Cooper’s legacy was cemented. 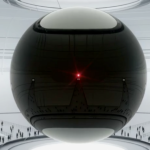 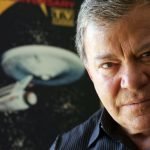 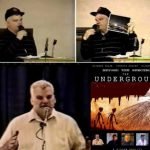 The Mysterious Death Of Phil Schneider: The Man Who Revealed The Conspiracy Of The US Authorities With Aliens