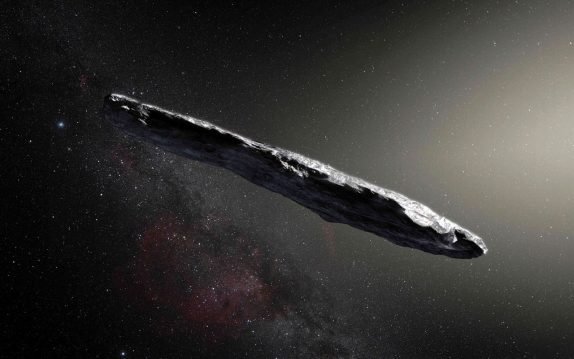 Oumuamua, discovered in 2017 by the Pan-STARRS observatory, showed many properties allowing for the possibility that it was manufactured artificially by an alien technology.

Are we alone in the universe? Recent findings suggest we may not be.

The Pan-STARRS observatory in Hawaii can detect reflected sunlight from objects bigger than a football field that pass within the orbit of the Earth around the sun. The first known interstellar visitor of such size was discovered by this telescope on Oct.

Continue reading Is an unknown space object a ‘message in a bottle’? at Alien UFO Sightings. 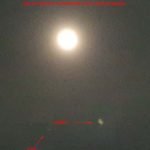 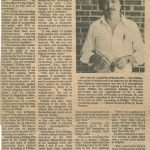 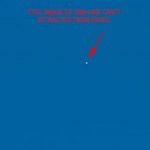 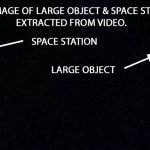