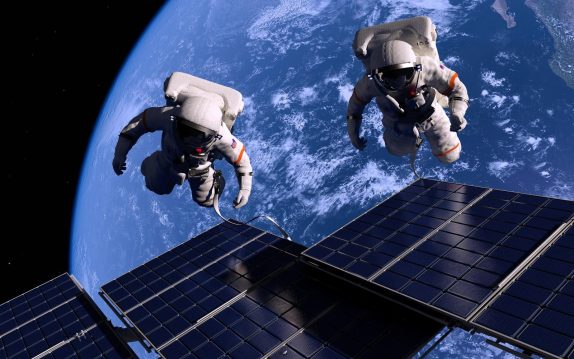 A NASA astronaut has been “told to hide” inside a Russian spacecraft as the International Space Station (ISS) is facing the threat of being struck by space debris.

It came amid reports that space debris were heading towards the space station. They are said to have narrowly missed the ISS, but experts warned they could reapproach between 11:44 to 11:54. When the news broke. ground control in Russia and the US appeared to fear for the worst as they ordered their crew to hide inside their spaceships.