Over the years, NASA has recorded vast amounts of footage of Mars, from photographs to videos to live streams from rovers. Well a South African researcher has been combing through some of it and uncovered something very peculiar in images from 2006 – what looks like a UFO that crashed on the Red Planet.

Jean Ward was going through footage taken by the Mars Reconnaissance Orbiter when he discovered the odd sight at the bottom of the Candor Chasma, a large canyon in Mars’ Valles Marineris system, said to be the planet’s equivalent of the Grand Canyon. 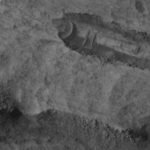 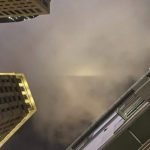 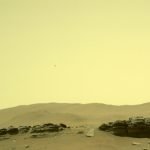 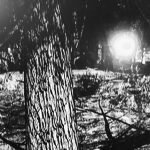 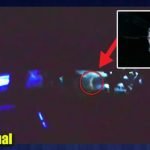