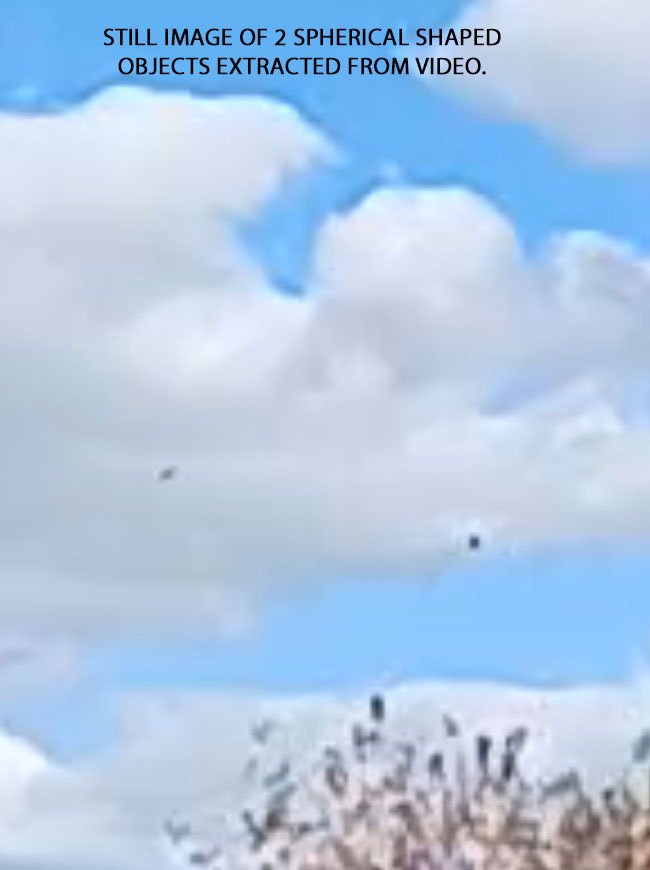 Description: I decided one day to film the sky in slow motion for about 20-30 seconds. My film revealed objects which based on the distance covered in slow motion which reduces 5 times actual. They travel at 1,300 to 3,600 mph, and cannot be seen by the naked eye. It has been three months and I still see activity. There are small ones I call trash cans flying. The orb photo came out of the cloud in a circle with a green and later a yellow color. The object then changed shape.

The film is too large for email, but I did screen shots of the video, that I went frame by frame. I can send the videos by mail. This is happening in my backyard. Every so often I film to see if they are still active and they are. I live in Katy, Texas. Email me only. I don’t want to seem crazy.

Note: The witness also sent still images of objects on Jan 12 and Jan 19 of 2022. These images (screen shots) are not shown. One of the images appears to be of a conventional aircraft. The Dec 27, 2021 image appears to show a cigar and a spherical shaped object while the Dec 26, 2021 image shows two spherical shaped objects. The objects in both images are out-of-focus and could have conventional explanations, but in absence of more data will classify as unidentified. 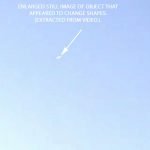 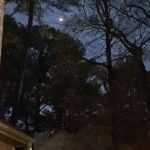 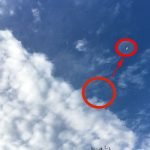