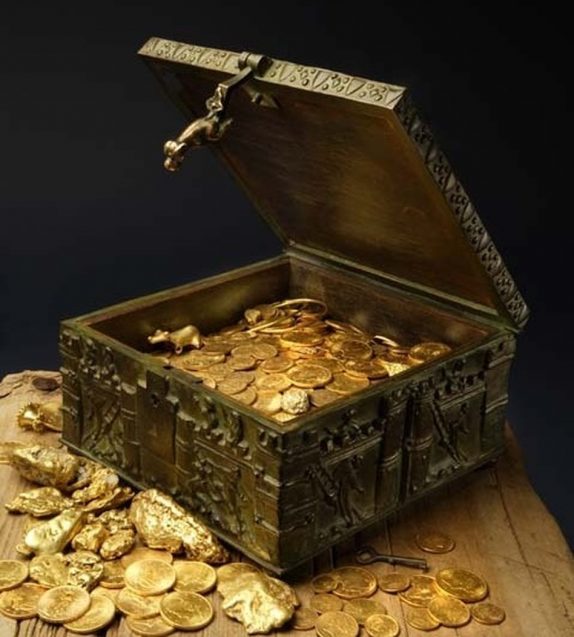 Here’s what we learned about Vikings, Mongolian women warriors, and more.

Despite its many difficulties, 2020 gave us some incredible discoveries.

Shortly after scientists confirmed that the Museum of the Bible in Washington, DC, owned Dead Sea Scroll forgeries, putting the authenticity of some 70 other known fragments in question, the University of Manchester realized that parchment scraps believed to be blank and worthless were actually part of a cache of ancient manuscripts.

Continue reading The 10 Most Astonishing Archaeological Discoveries of 2020, From an Ancient Cat Carving to the Amazon Rock Paintings at Alien UFO Sightings. 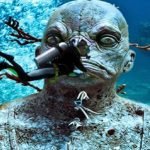 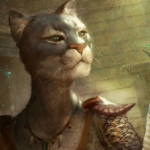 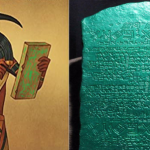 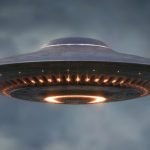 2020: A year of UFO news almost too strange to believe 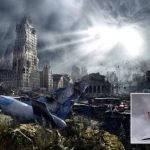