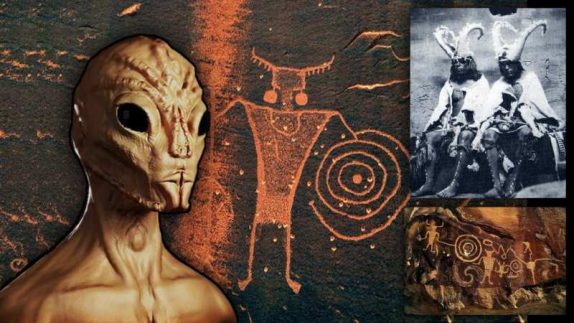 The Hopi people are one of the Native American tribes descended from the ancient peoples who lived in the southwestern area of ​​the United States, which today is called the Four Corners. One of the groups of the ancient people of the Pueblo, was the mysterious Anasazi, the Ancients, who mysteriously flourished and disappeared, between 550 and 1,300 after Christ. The history of the Hopi goes back thousands of years, making it one of the oldest living cultures in the world.

Continue reading The Ant People legend of the Hopi tribe and connections to the Anunnaki at Alien UFO Sightings.