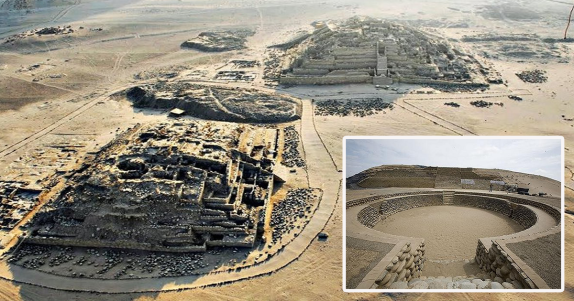 The Sacred City of Caral, in case you didn’t know, is one of the oldest towns ever uncovered, dating back to Mesopotamia, ancient Egypt, China, and Mesoamerica. It has amazing pyramids, a big circular plaza, and, of course, the massive arena where gladiatorial combat or theater performances would be performed in front of the multitude.

The pyramids you see today were created around 2,600 BC, and while work slowed for a spell around that time, researchers estimate the process lasted until around 2,000 BC. 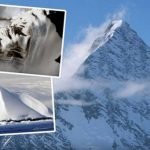 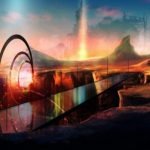 What if We Aren’t the First Advanced Civilization on Earth? 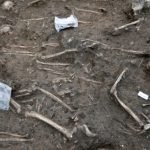