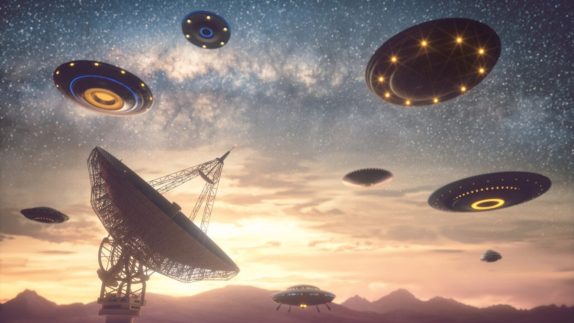 Talking to E.T. would be the interview of a lifetime

Any science journalist would rejoice at the revelation of aliens on Earth. It would be the story of a lifetime. So it’s not surprising that a former Israeli space official’s claim that a Galactic Federation is known to the U.S. government has made a few headlines and trended on Twitter.

Of course, most science journalists have already been alerted to the presence of aliens by any number of readers who would like to testify about their personal E.T.