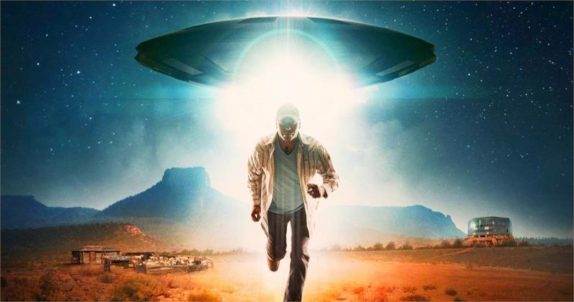 The United States military is working on some new patents from Dr. Salvatore Cezar Pais, which sound like they could have come from a sci-fi movie.

The United States Navy has some truly bizarre patents on new technology. All of these new inventions come from one man: Dr. Salvatore Cezar Pais, who has been labeled a “mad scientist” by some in his field. However, even some of his most outlandish patents have already been tested and work, which means Pais might not be so “mad” after all.