FindingUFO (03/07/2020): “On September 20, 1952, when the F.D. Roosevelt was taking part in “Operation Mainbrace” with the NATO fleets, in the English Channel and North Sea. Three photographs of the UFO, a fast-flying disc, were taken at the time, by a journalist named Wallace Litwin who was aboard our carrier. The disc was following the NATO ships. Those who saw the disc were numerous. And there were also many other UFO sightings in Western Europe on that same day during the NATO exercise. One of these sightings was a flying disc, seemingly metallic, at 7.30 pm over the most important military airfield in Denmark.” 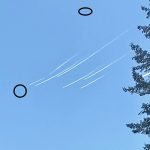 UFO’s Appear & Disappear in the Vicinity of Aircraft Contrails. 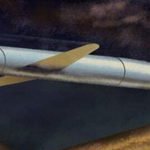 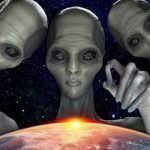 Ex-CIA Officer’s Alien-UFO Encounter: Says ‘There’s A Whole Other Reality That Surrounds Us’