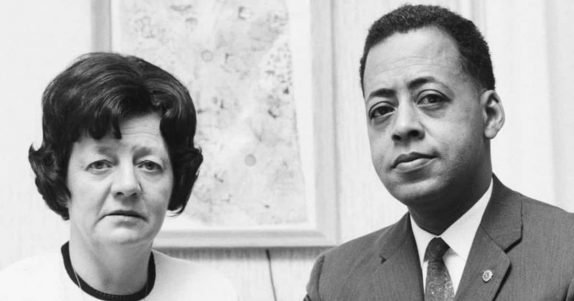 Their abductors, they said, were ‘nearly human’ and had dark huge eyes, noses, and black hair as well. Their skin was gray

Alien abduction tales and theories are a dime a dozen, but some have remained an enigma to date. The “Betty and Barney Hill’s Alien Abduction” story on a September 1961 night has been one of those stories that have defined the whole abduction genre. Soon after, this incident was named the ‘Zeta Reticuli Incident’ after the couple claimed their aliens were from the Zeta Reticuli system. 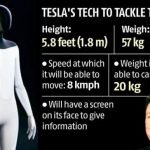 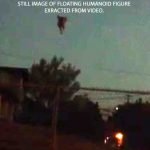