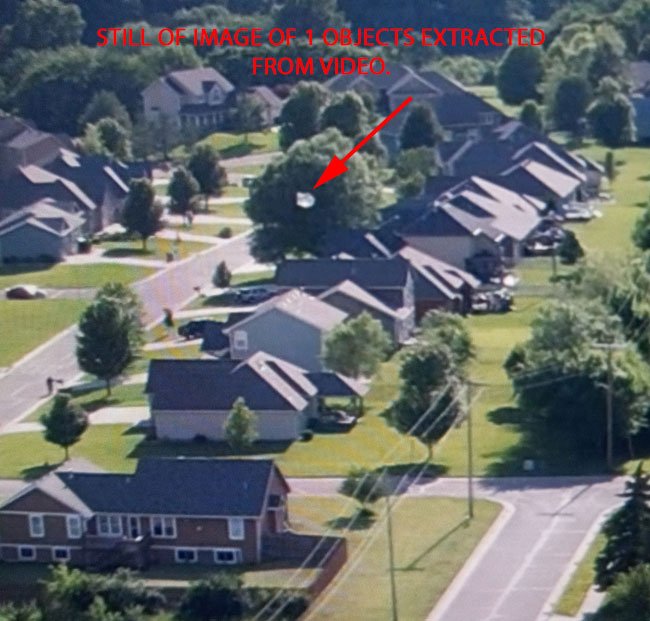 STILL IMAGE OF 1 OF WHITE OBJECTS EXTRACTED FROM VIDEO.

Description: This is a video out of a Mavic Air2s drone taken last week. What I have just sent is a cell phone video shot of the screen as the original played on an Imac screen. The drone is still and the movement is me moving the phone to capture a video to share. File sizes are too large to attach. I don’t know what I saw, but it’s not a reflection. I am just curious as to an explanation or a somewhat logical explanation. There were 4 of them in about a 30 second period. I show only 2 in this short clip. One was traveling horizontal and seconds into the video another shoots vertically on the left side of the screen..

Let me know your thoughts.

Note: I don’t think that the objects are birds or insects. The horizontal moving object was moving very fast and appeared to be possibly emitting some sort of debris trail. The still image doesn’t suggest that the object is a bird or insect, but it could be out-of-focus. 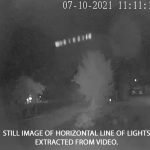 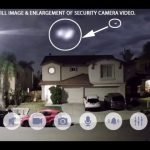 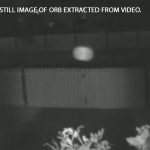