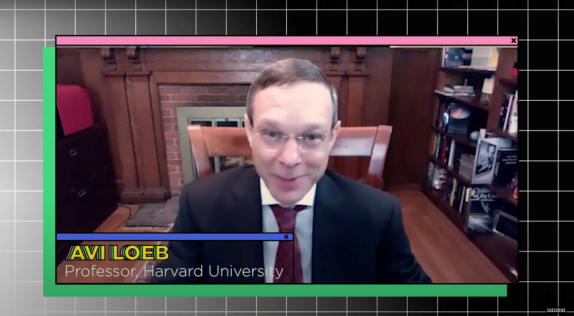 Most scientists think the first interstellar visitor to our solar system has a natural explanation. Harvard professor Avi Loeb makes the case for an alien origin.

In October 2017, scientists spotted an interstellar object in our solar system for the first time in history. Named ‘Oumuamua after the Hawaiian word for “scout,” the bizarre visitor was detected as it passed by Earth on a rapid trajectory that was consistent with an origin outside our own solar neighborhood.