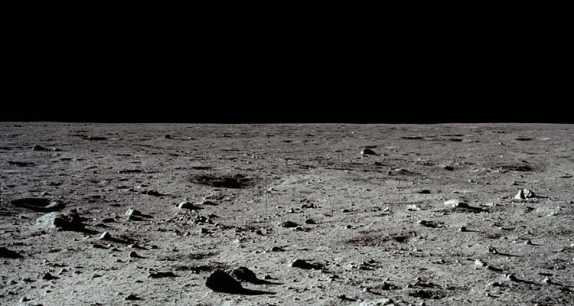 The Chinese Chang’e 5 mission marked the end of a 44-year period without a sample-return mission to the Moon. Watch the entire Moon landing in this fascinating video released by the China National Space Administration.

A spectacular video from China’s Chang’e 5 lander spacecraft revealsits successful touchdown on the moon as it  softly set down to collect the first lunar samples in 44 years.

The video was captured by a camera underneath the Chang’e 5 lander as it passed over the vast Oceanus Procellarum (“Ocean of Storms”) while aiming for a safe landing site on Tuesday  (Dec. 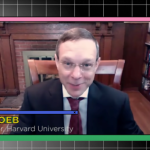 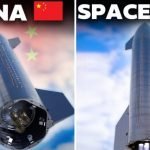 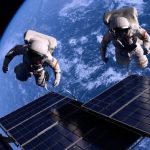 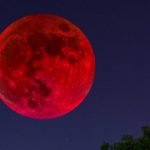 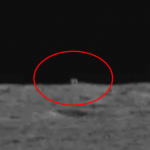